In January 2019, my wife and I took a long-planned trip to Joshua Tree, not knowing that Trump’s idiotic government shutdown would be happening at the same time. The fear was that flights would be delayed and that Joshua Tree National Park would be a wasteland. Fortunately, neither was the case. We stayed at a great AirBnB in Morongo Valley, hiked the park, drove across the Mojave Desert (including a stop at the Kelso Dunes), and explored the ghost towns of the Salton Sea before spending the last night at a hotel in Palm Springs. Then we came back to freezing Chicago, because that’s the life we’ve chosen for some reason. 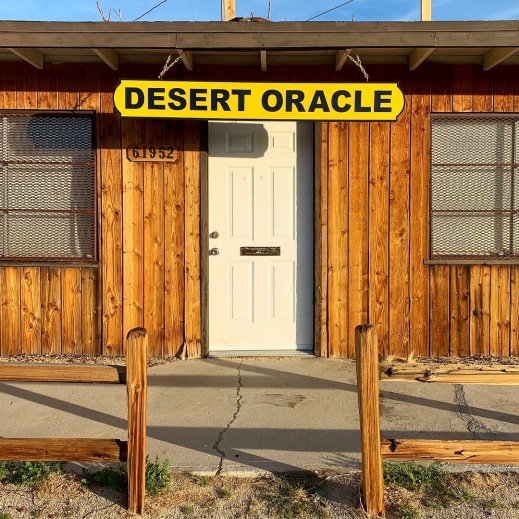 END_OF_DOCUMENT_TOKEN_TO_BE_REPLACED

I posted a picture per day in 2018. Sometimes more. To wrap up the year, here are some of my favorites. 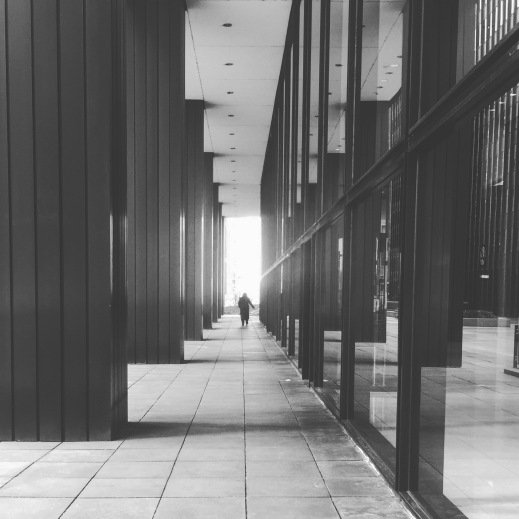 END_OF_DOCUMENT_TOKEN_TO_BE_REPLACED

This is the Chicago I saw in 2017. A city of stoicism, secrets, strife, sadness and surprise. All iPhone 7 for @benvanloon.jpg. 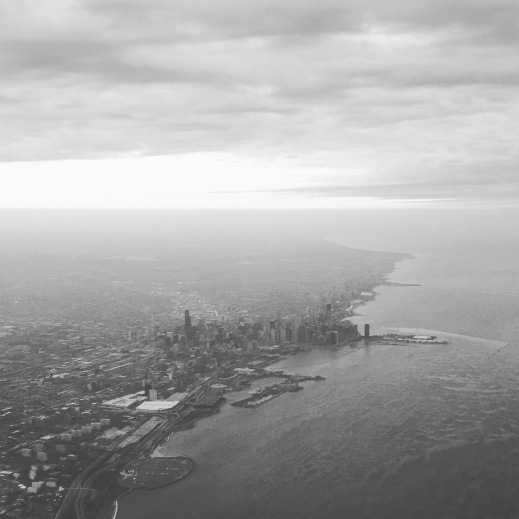 END_OF_DOCUMENT_TOKEN_TO_BE_REPLACED

No particular need for order. 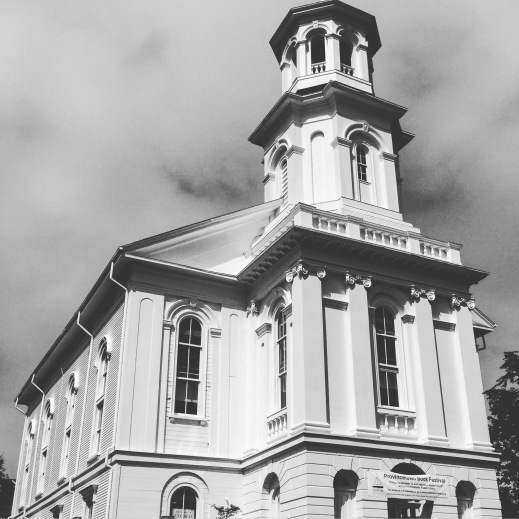 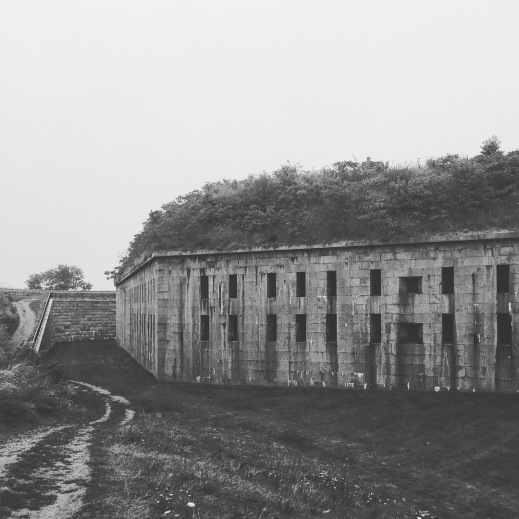 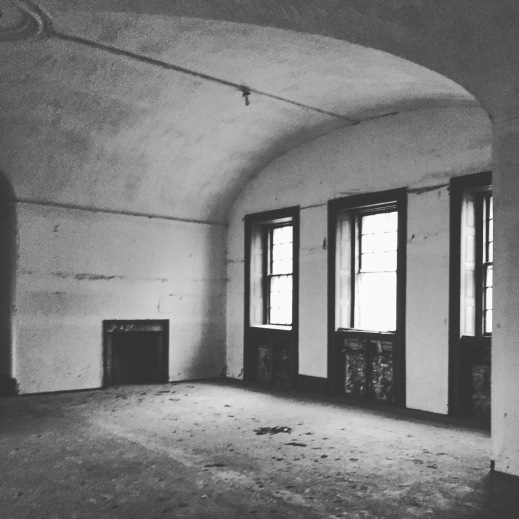 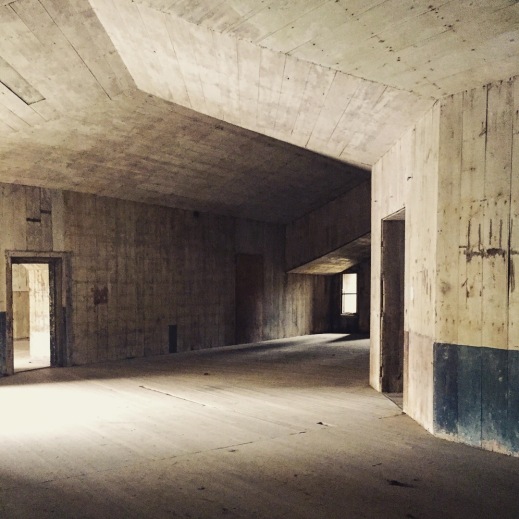 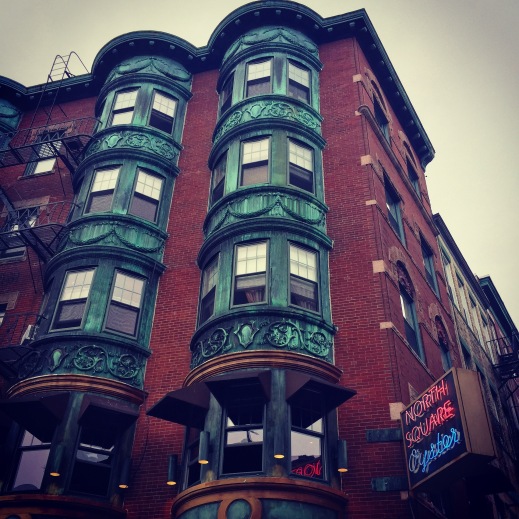 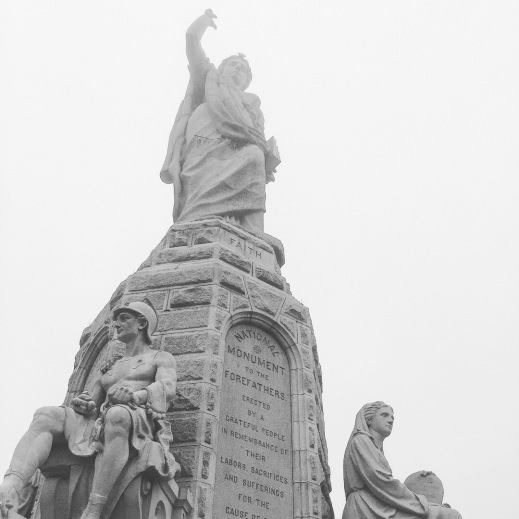 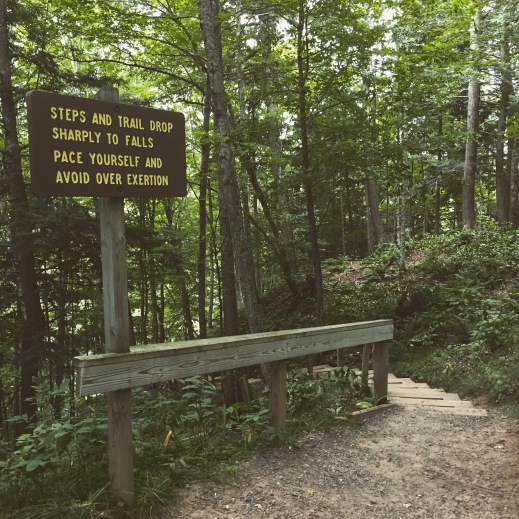 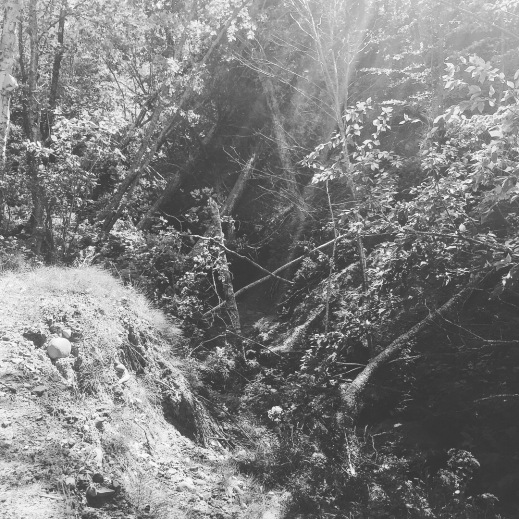 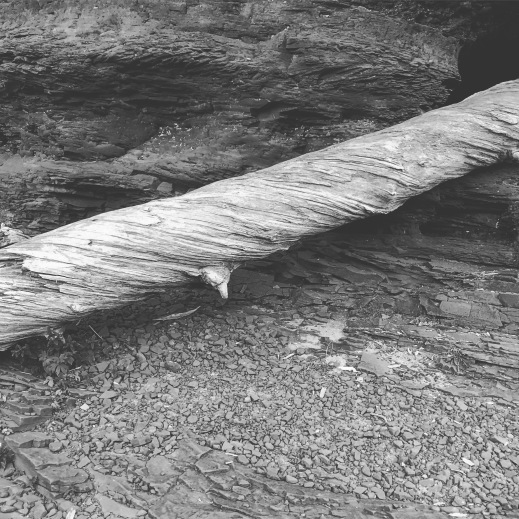 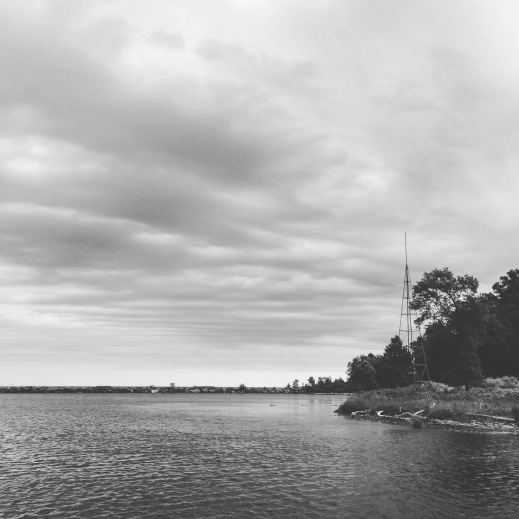 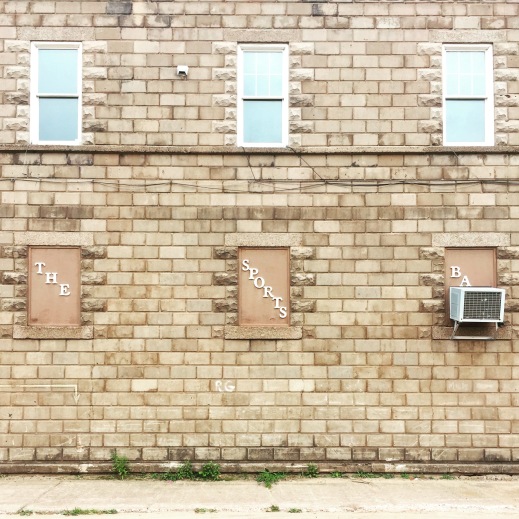 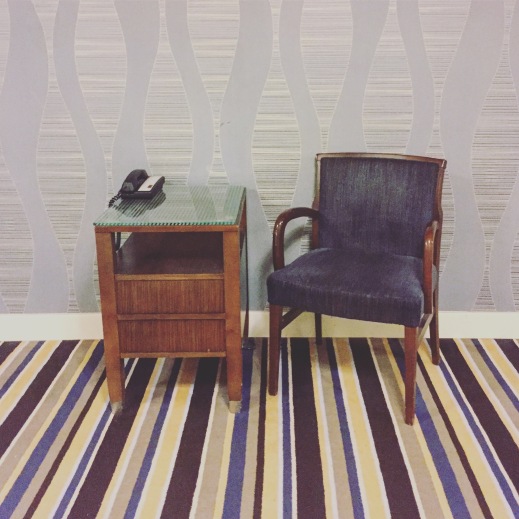 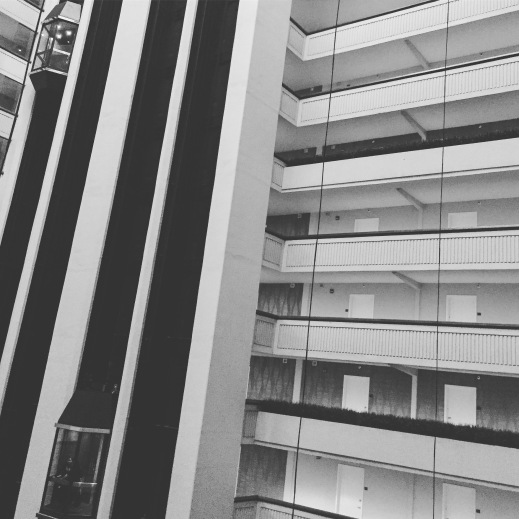 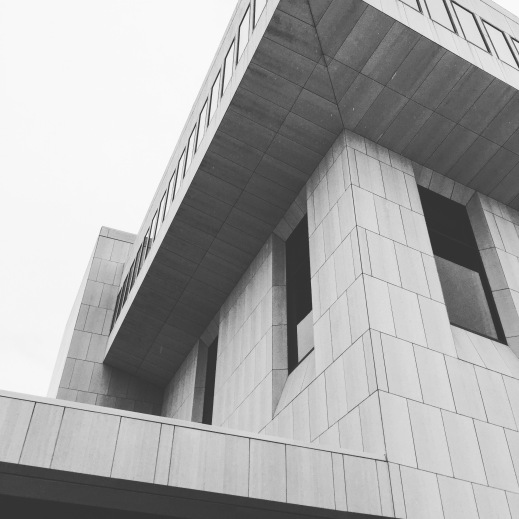 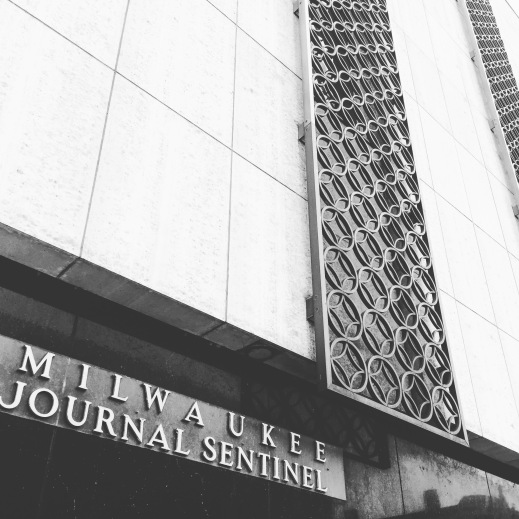 For the second time in as many months, my wife and I headed back to the high New Mexican desert to see some new sites and find ourselves at some old ones. Every time I go back to the Chihuahua, I leave part of myself behind and I take something different back with me.

New Mexico isn’t really a place people think about. It’s the epitome of flyover country. Round-trip flights from Chicago to Albuquerque rarely fluctuate in price or schedule, and nothing in New Mexico ever really changes. It has its own spirit that’s weathered regime changes and climate shifts for centuries and chances are that it will outlive the looming death of American empire. Fine with me, as long as I can buy some land there before it happens (one of my few life goals, along with eating bear meat and setting foot on Antarctica).

END_OF_DOCUMENT_TOKEN_TO_BE_REPLACED

Taos is a small town of about 5,700 people in the high desert of northern New Mexico. It’s home to artists, ranchers, naturalists, vagrants and the oldest inhabited indigenous community in the U.S.—the Taos Pueblo, an UNESCO World Heritage Site, a National Historic Landmark and thousand-year-old residence of the Tiwa-speaking Puebloan people.

Not many people have heard of Taos—including many in the surrounding region—but it’s probably better that way. No major highways run near it (driving through a maze of winding roads it’s about four hours south of Denver and two-and-a-halfish hours north of Albuquerque), it has no major economic influence, it’s about 7,000 feet above sea level and it’s surrounded by expansive mountain ranges, including the Sangre de Cristo Mountains and the 13,000-foot Wheeler Peak, the highest point in New Mexico. It’s a miniature somewhere in the middle of a massive and mysterious nowhere.

END_OF_DOCUMENT_TOKEN_TO_BE_REPLACED

A few months ago I spoke with writer Matt Alderton providing some not-for-tourist travel destinations in Chicago for USA Today. Read the full piece here and read my contributions below:

END_OF_DOCUMENT_TOKEN_TO_BE_REPLACED

World Nomads is currently running a travel writing contest for a two-week trip to the Balkans. Comes with free flights, €1000 for a 10-day tour, apparel, a train pass and mentoring with travel writer Tim Neville of Outside Magazine.

I’ve entered in past WM competitions, with no success…but maybe this year will be different? Either way, go here to read my story on the contest them of “a place I’ll never forget” – in this case, the place I call the shaman’s lagoon, in Haiti.

Applications close on March 21 and winners are announced April 12.