For the second time in as many months, my wife and I headed back to the high New Mexican desert to see some new sites and find ourselves at some old ones. Every time I go back to the Chihuahua, I leave part of myself behind and I take something different back with me.

New Mexico isn’t really a place people think about. It’s the epitome of flyover country. Round-trip flights from Chicago to Albuquerque rarely fluctuate in price or schedule, and nothing in New Mexico ever really changes. It has its own spirit that’s weathered regime changes and climate shifts for centuries and chances are that it will outlive the looming death of American empire. Fine with me, as long as I can buy some land there before it happens (one of my few life goals, along with eating bear meat and setting foot on Antarctica).

We landed in ABQ on a Thursday morning, charting a route southeast to Carlsbad with a stopover in Roswell, before heading south through the Guadalupe Mountains and over to Truth or Consequences, where we rounded out the rest of our trip (with a detours to Silver City and Magdalena along the way).

…but first we ate at Denny’s with some Juggalos:

Then Roswell and the UFO Museum – the most important museum in human history with a $5 admission: 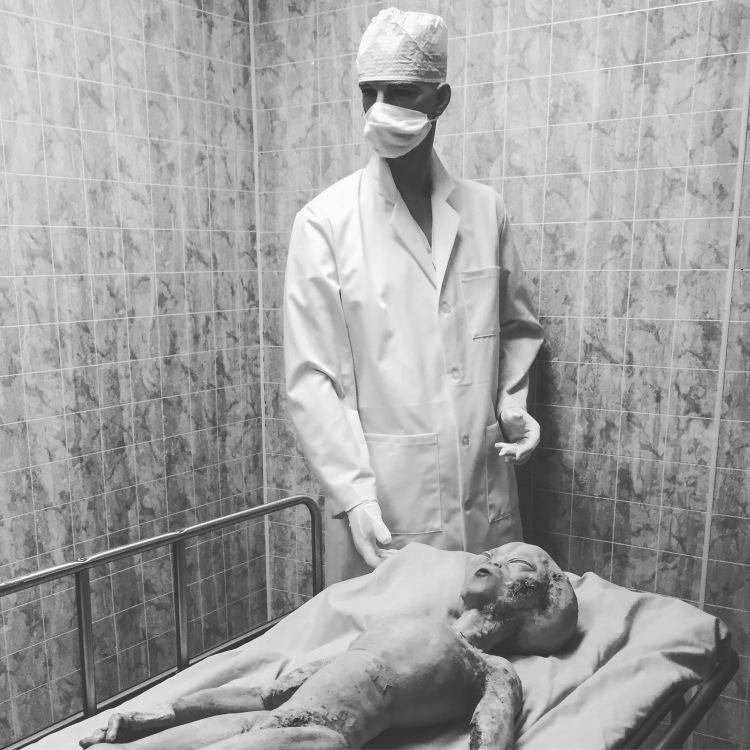 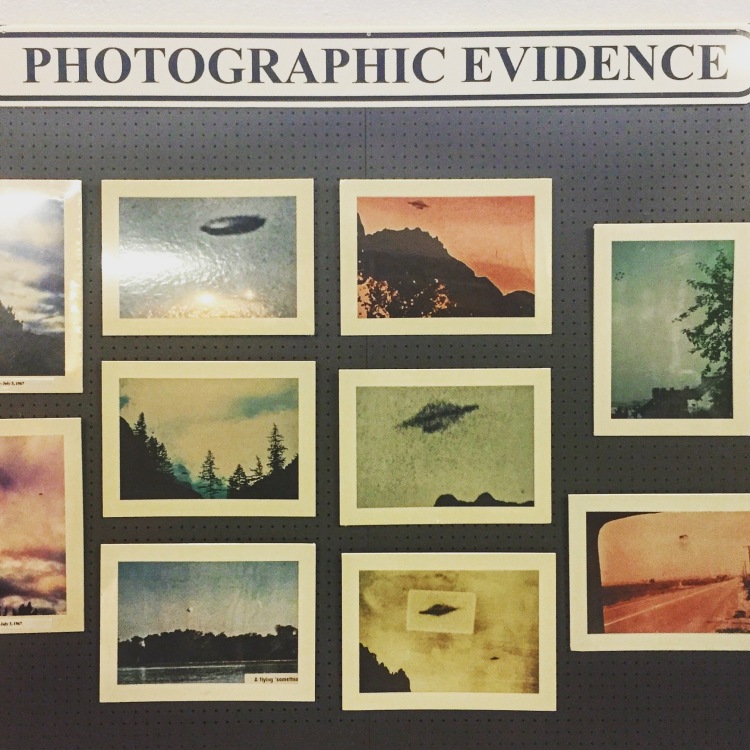 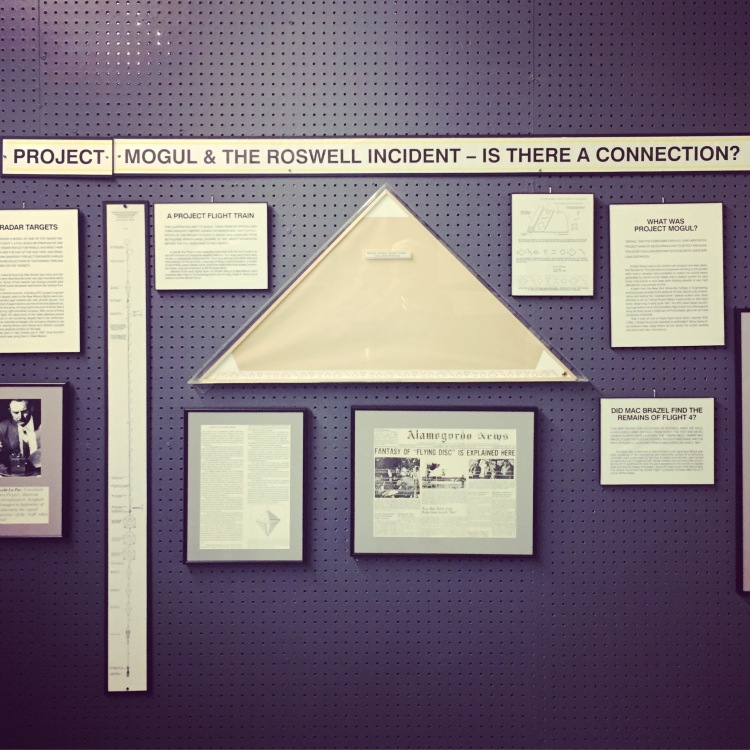 Then we made the rest of the drive to Carlsbad, staying at a hotel in White’s City (an old-timey name that hasn’t aged well) and spending the next morning deep within the Carlsbad Caverns: 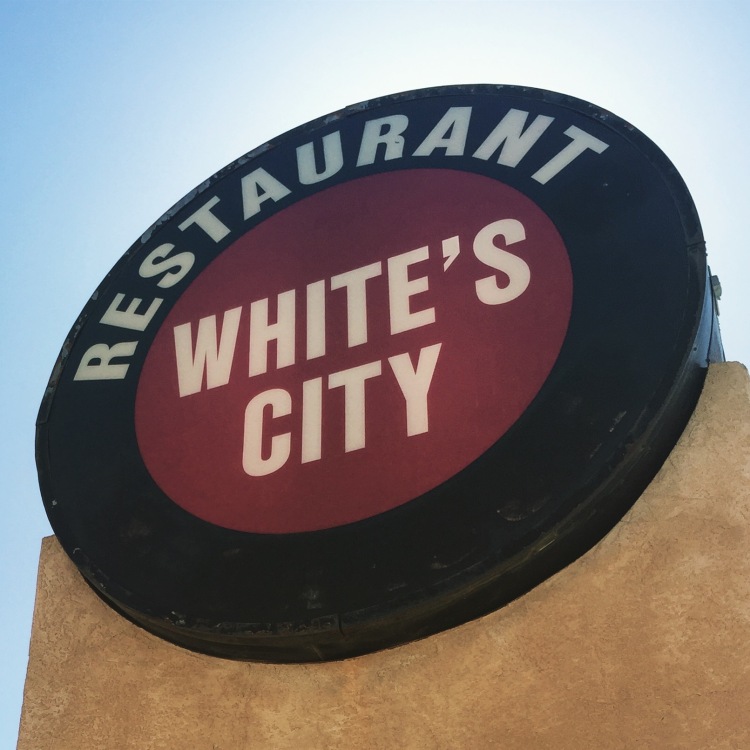 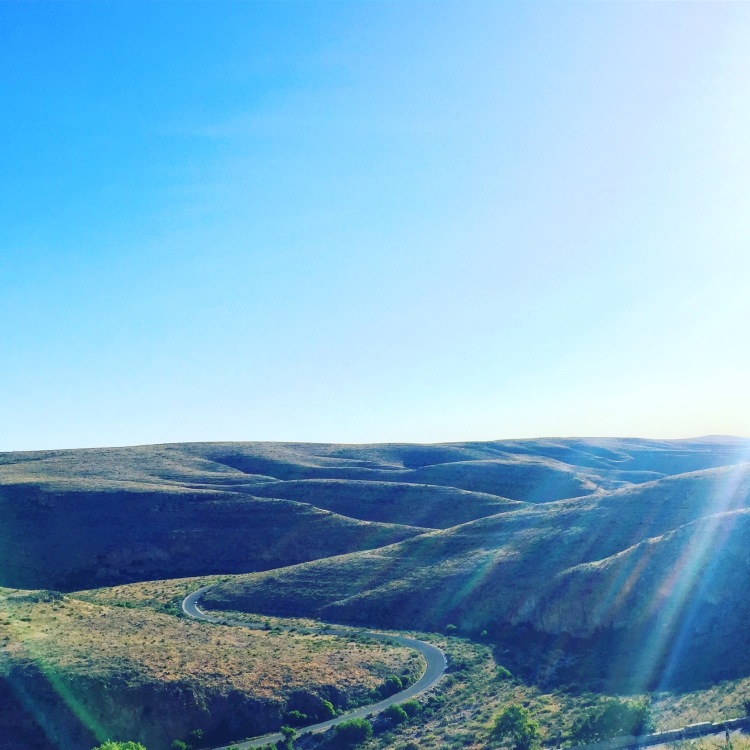 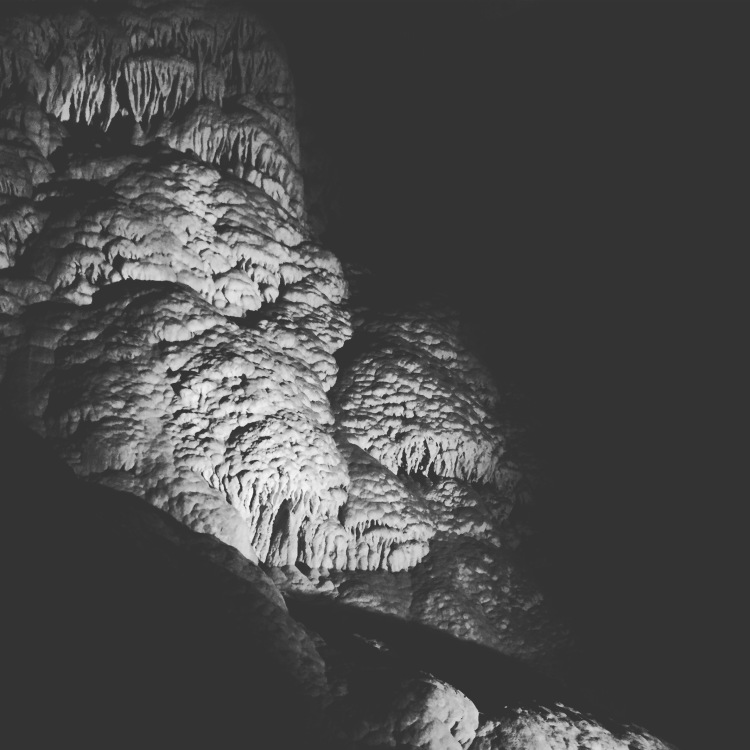 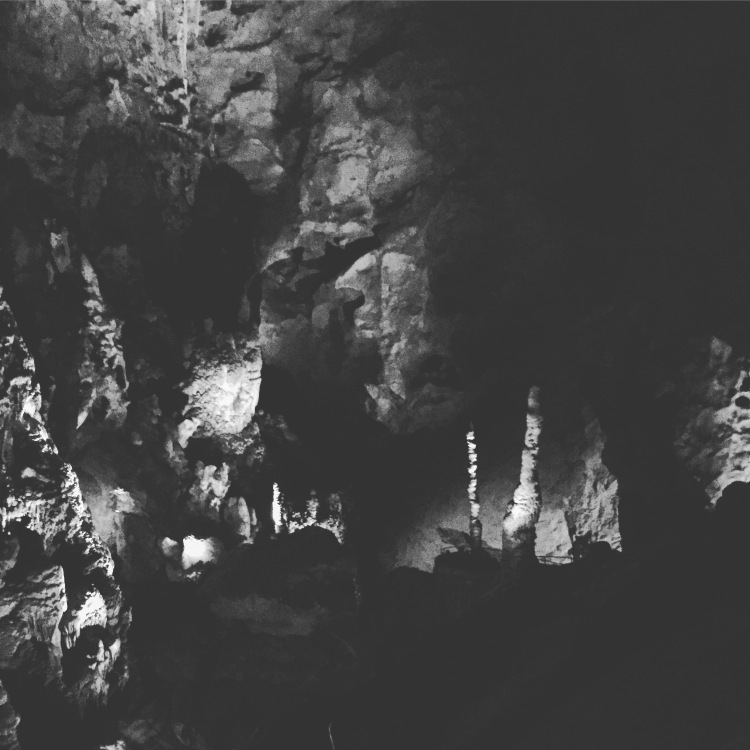 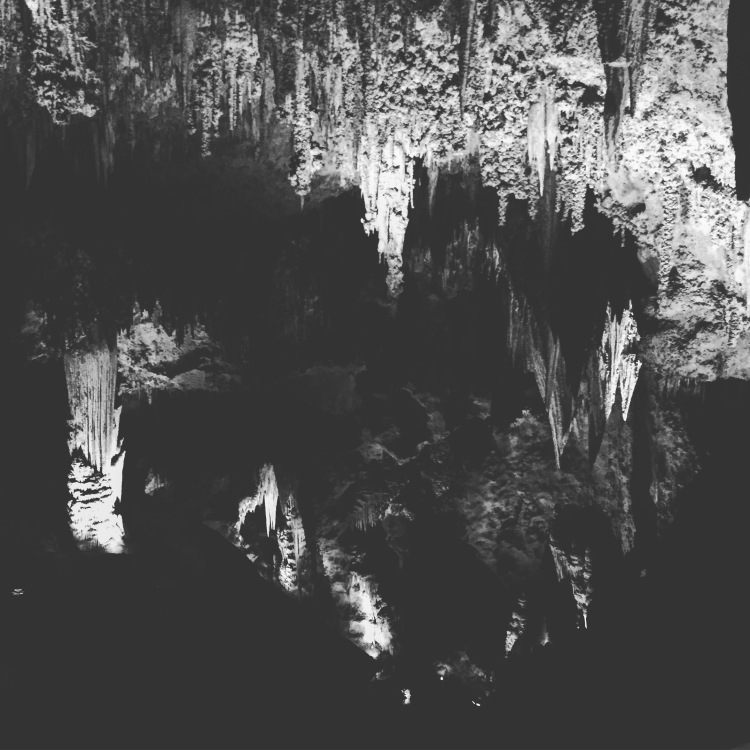 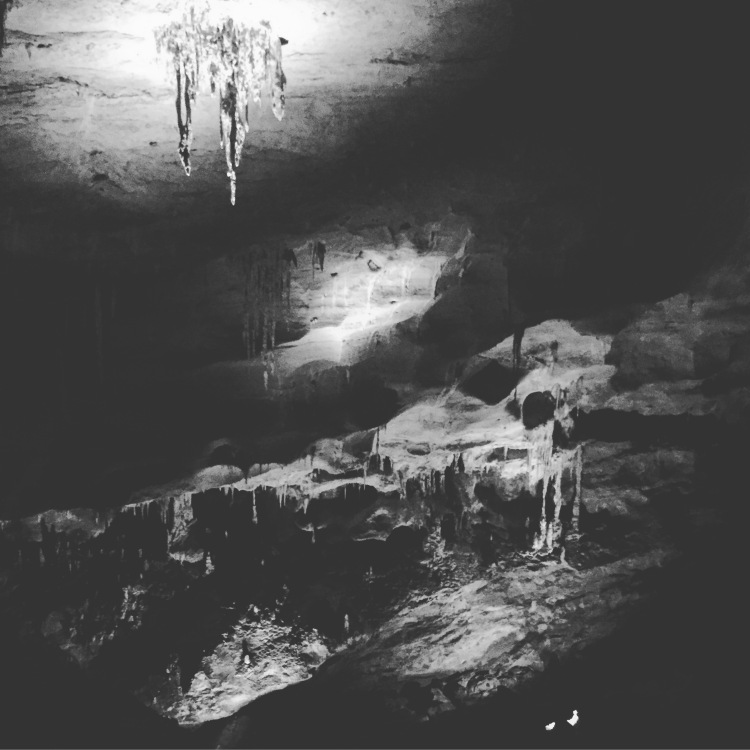 Then onto Truth or Consequences: 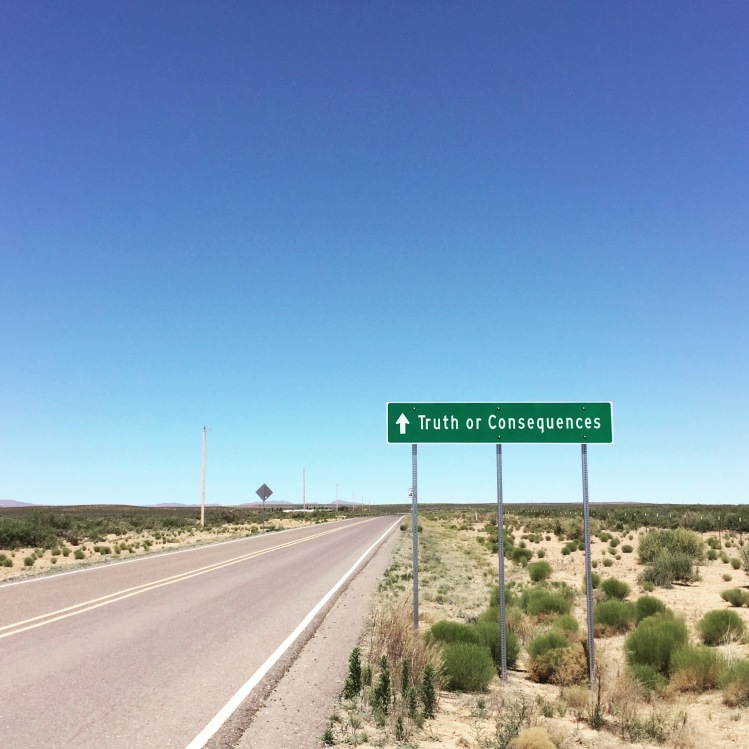 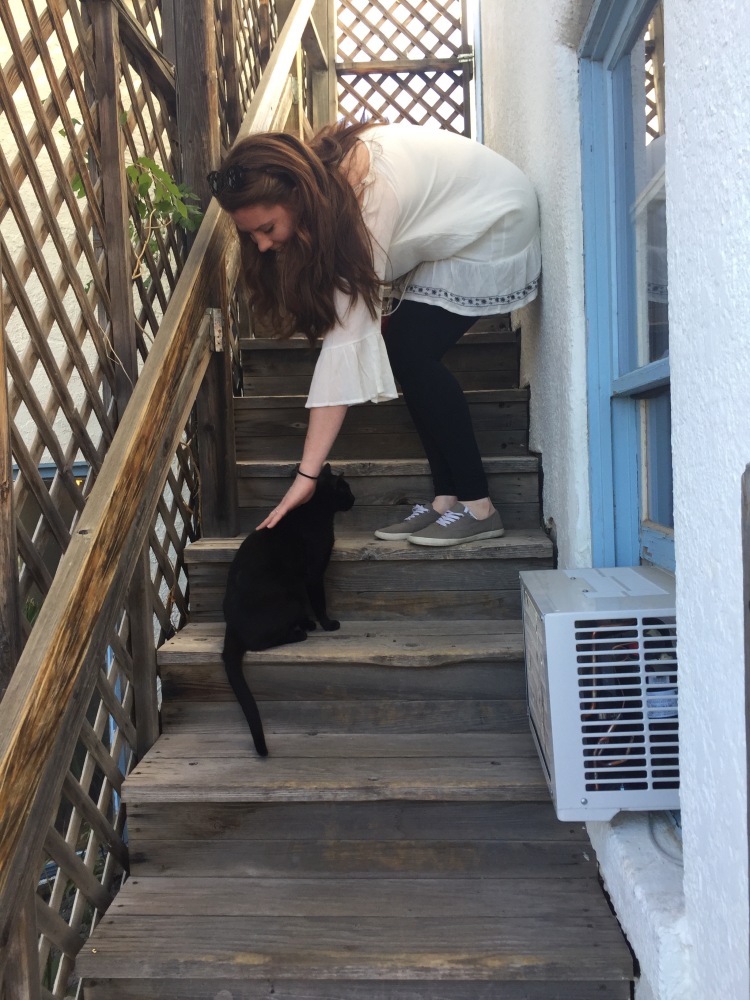 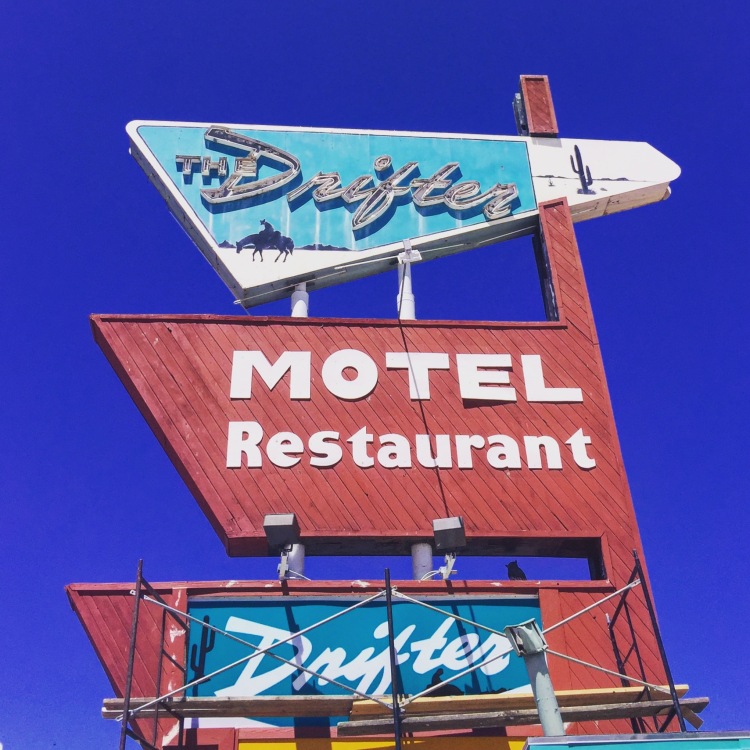 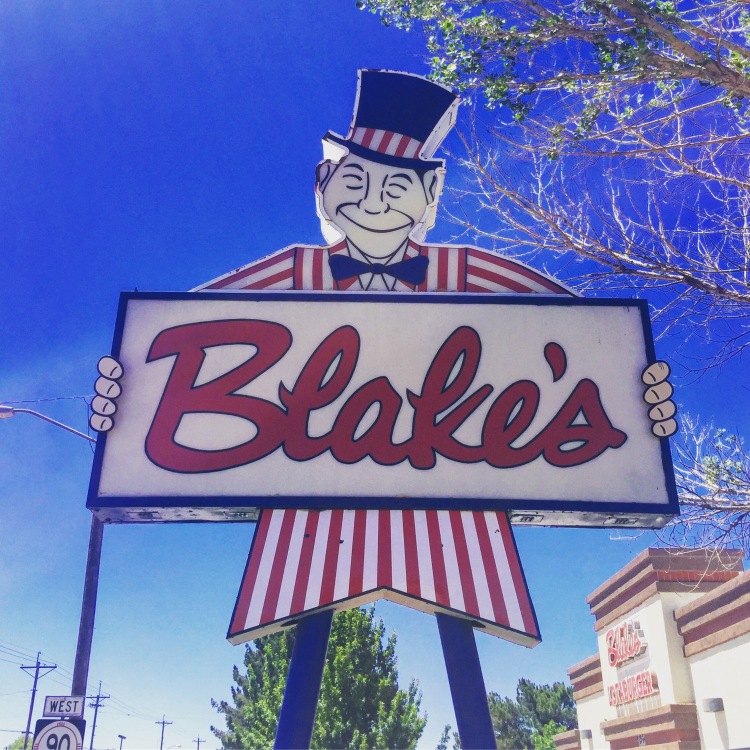 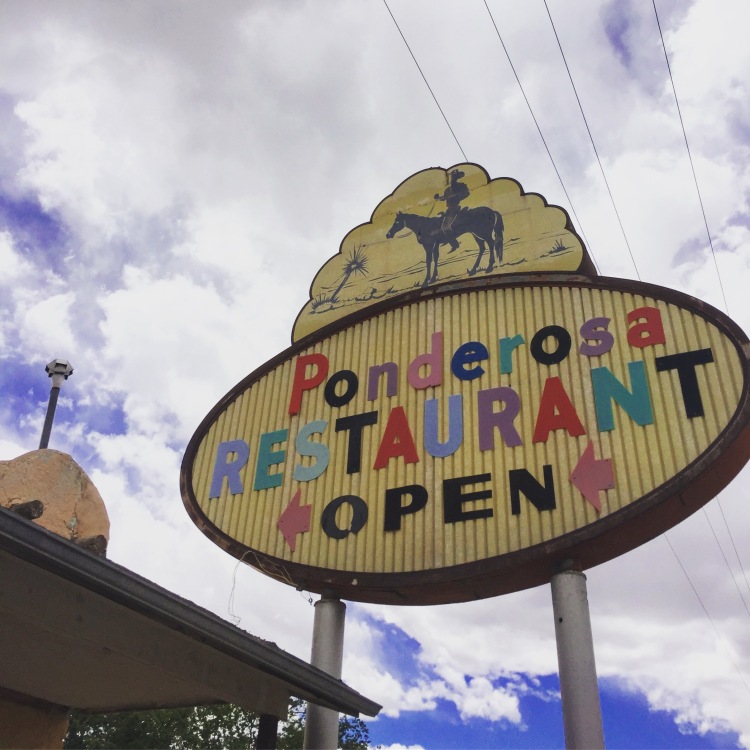 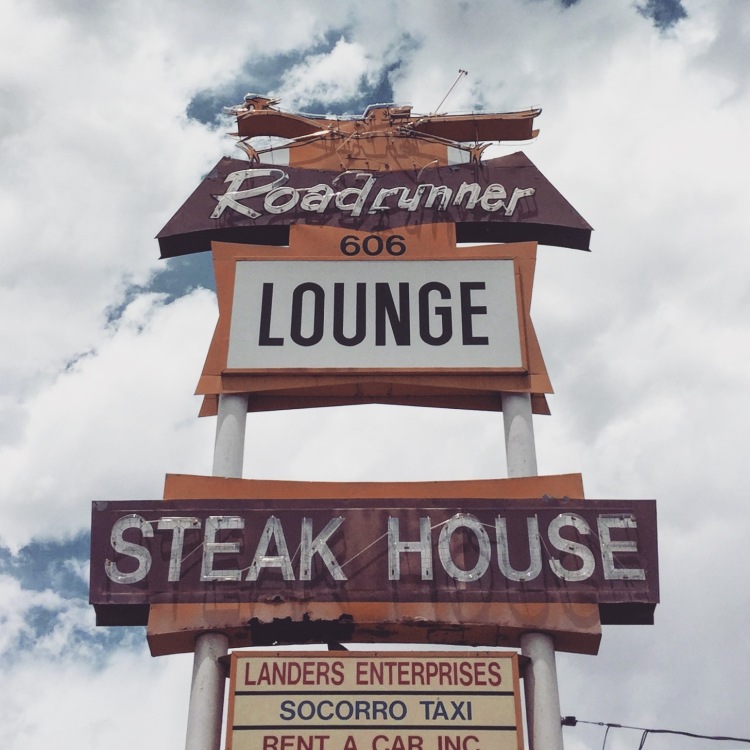 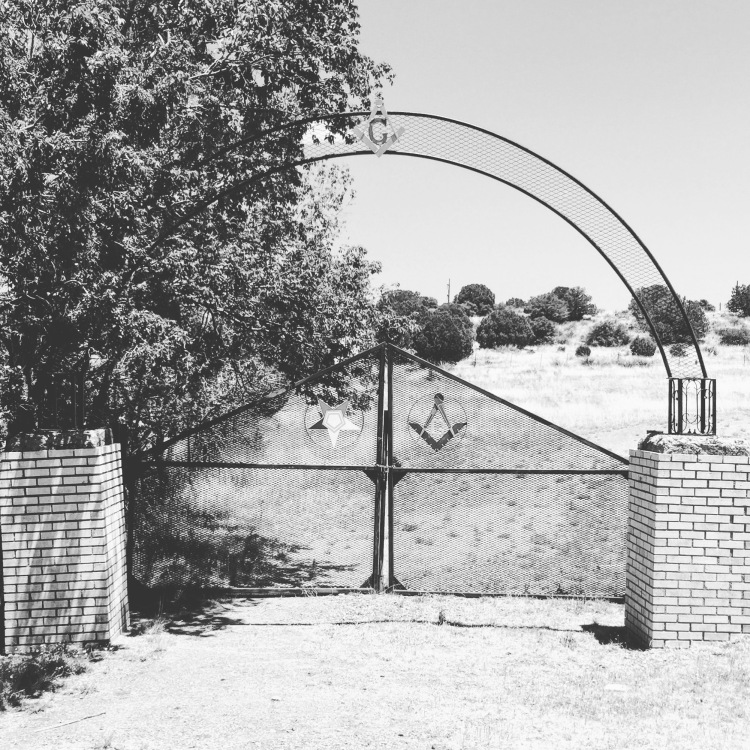 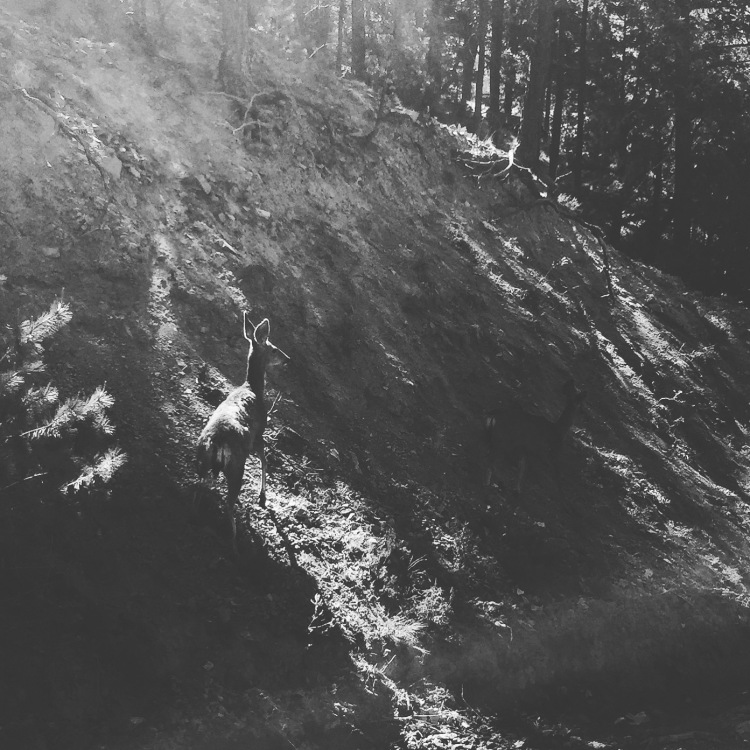 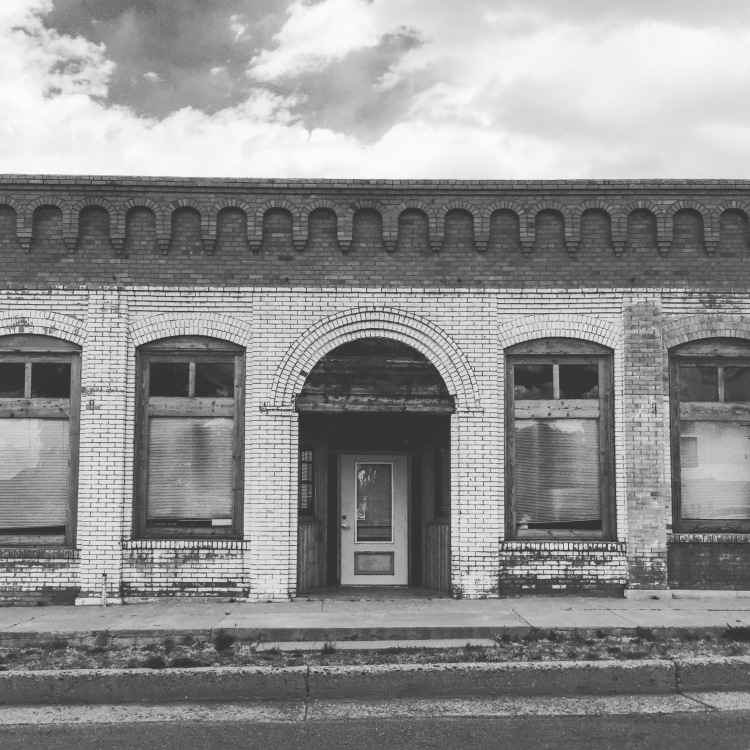 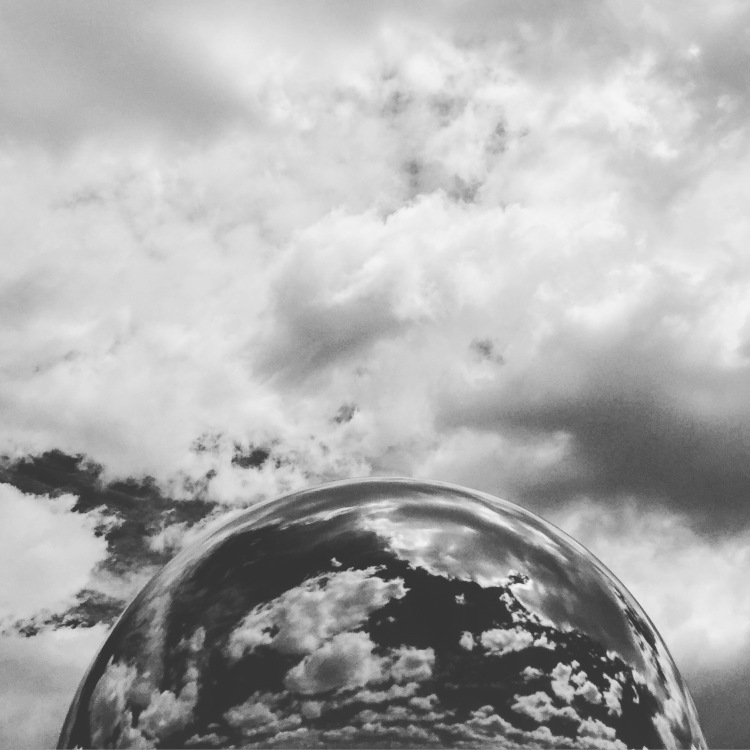 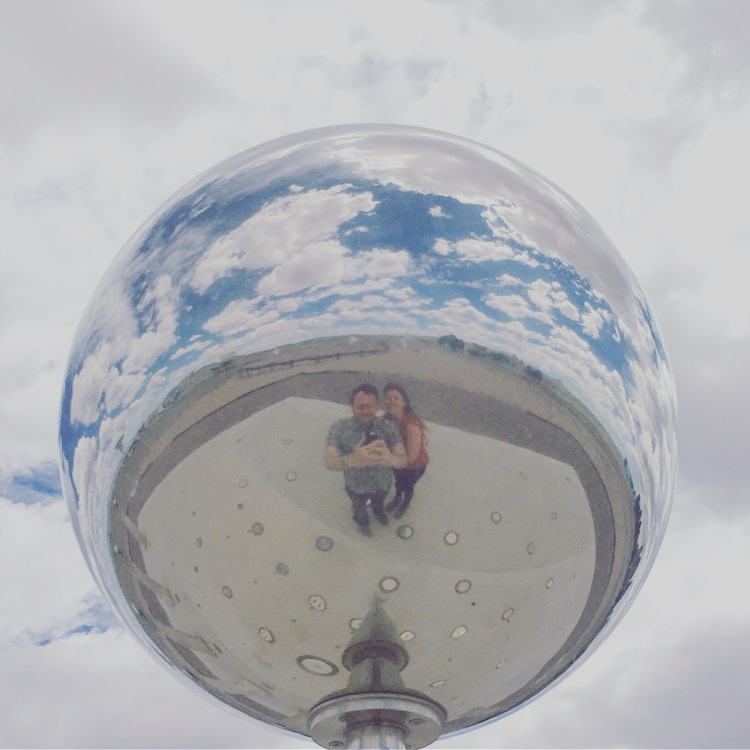 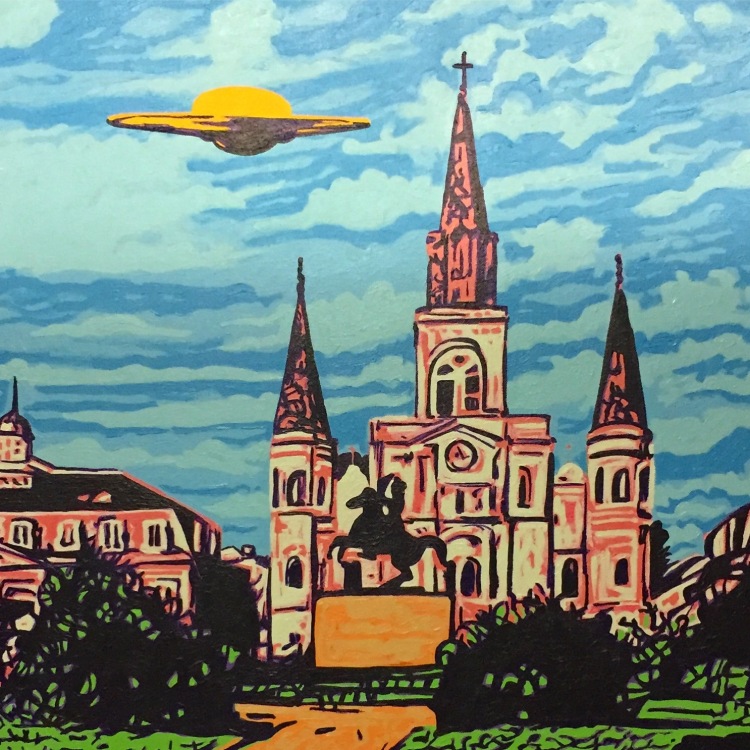